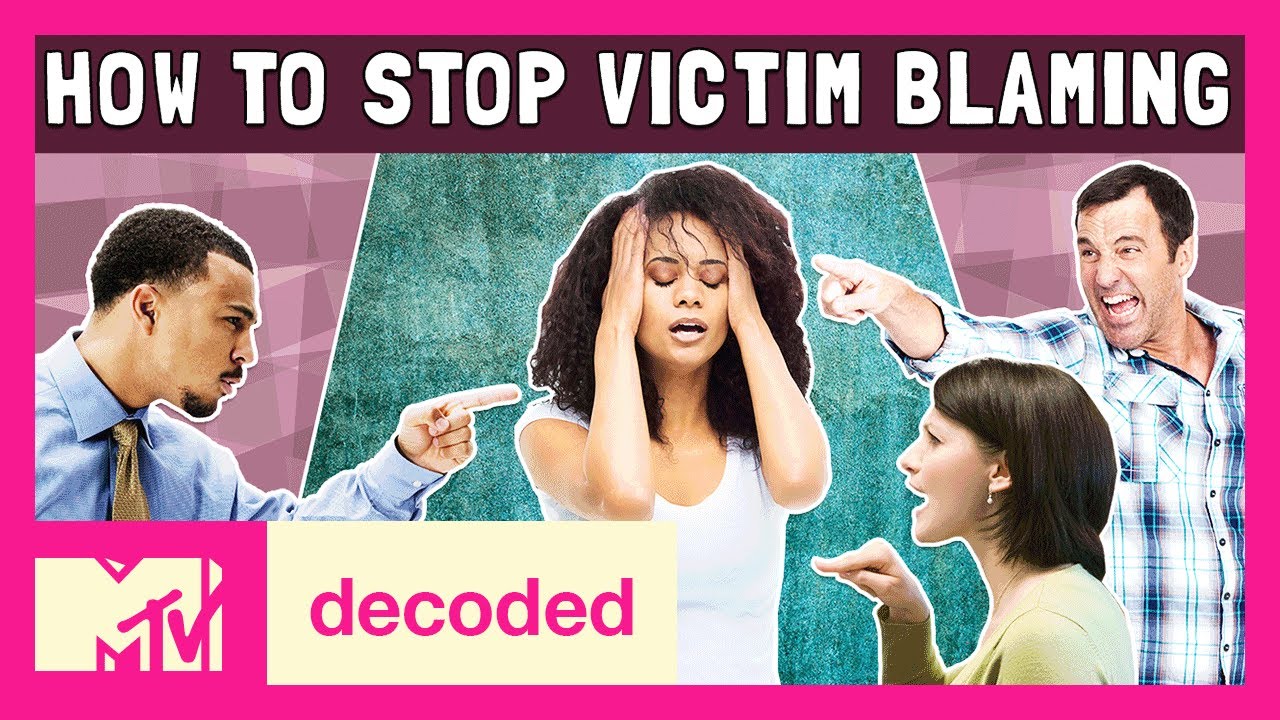 By the entire editorial board

The Cornell Review reported that President Pollack responded thusly to Professor Richard Bensel’s question, What kinds of punishment do you believe will discourage this kind of behavior in the future?

President Pollack answered: Let me take this, Richard. First of all, I completely agree with you. I am disgusted by the behavior of these students. I have no grief for Ann Coulter either, and frankly I think this was a really stupid move because Ann Coulter is basically irrelevant at this point, and you’re right, this is exactly what she wanted. When she decided to walk out—we didn’t stop her, she walked out, though I don’t blame her with everything that was happening—this is what she wanted.

By the way, President Pollack answered Professor Bensel’s question directly and incisively:  I don’t have a good answer to the question of what will deter this in the future.

The Babbling Bear has already applauded the students who disrupted Ann Coulter, and we sincerely believe in disrupting those who we cannot outwit. However, blaming the victim is worse than disrupting, so we our calling out President Pollack.

The term “blaming the victim” was coined by William Ryan in his book of the same title. He describes victim blaming as an ideology used to justify racism and social injustice.

This kind of social injustice may be OK with Winston Churchill and President Pollack, but it is the sort of bloody nonsense up with which we will not put.